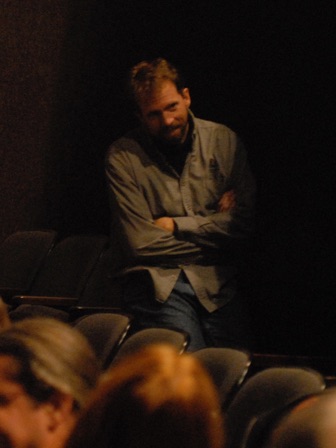 Mark Rigney is a writer living and working in Evansville, Indiana. Over fifty of his short stories have found print in venues ranging from the literary (Witness, The Best of the Bellevue Literary Review) to fantasy and horror (Lightspeed, Cemetery Dance). His stage plays have been produced in twenty-two U.S. states plus Australia, Canada, Hong Kong, and Nepal. He is a member of the Dramatist’s Guild and has won multiple national playwriting contests, including the 2017 John Gassner Award, the Panowski Playwriting Award (twice), and the Maxim Mazumdar New Play Competition. His published plays are available from Playscripts, Inc., Heartland, and Smith & Kraus’s The Best Ten-Minute Plays, among others. He is married with children and collects (no, seriously) really old beer cans.

For current news and updates, please visit my (Anti-) blog.